At a certain point past the teens, there can come a feeling of contraction, like when the curtains are pulled in a bit on both sides of the cinema screen. Up until this point, the learning and living has been diverse, broad and mostly on the surface. Some time around the mid-twenties the hope is that one of many possibilities snags and leads downwards, away from the surface, towards a specialisation and perhaps a profession. An intensity of focus is gained at the expense of glittering options.

Sometimes you may be snagged and pulled down half by accident. You may wake one day and realise that you speak a language only learnt in murky depths. I somehow stumbled and and fell into the talk and taste of cheese. To test my lactic literacy, similar indulgence experts were rallied this September to attend Slow Cheese, a gathering of cheese-makers, affineurs, retailers, activists and consumers (co-producers?) in a mid-sized town in North-West Italy.  We went to a Cheese Festival in Italy for 3 days and this is the tale we lived to tell.

What is Slow Cheese?

Slow Cheese is a biannual event put on by the Slow Food Organisation, an independent international organisation that works to promote diverse production models, to inspire consumers to consume consciously and to lobby for fair food policy. Local versions exist in almost all continents and it has gained in popularity particularly in the United States and Italy, its founding country. The aim of the gathering was to celebrate micro-enterprises farmhouses and the artisan production of cheese and dairy products, particularly those using raw milk.

The festival and the sinuous streets of Bra were interwoven. In a main piazza was the Italy tent, a huge, endless cavern of mozzarella di bufala, caciocavallo, pecorino of all kinds, gorgonzola and multitudes of parmeggiano regiano. Perpendicular to this stood the affineurs tent. “Affineurs” refers to people who age and sell but do not necessarily make cheese. This was the true hub of the festival and where most of the top cheese networking was going on. Out the other end and you found yourself on the international street where Spain, Switzerland, Ireland, Holland, Denmark, Norway and others were touting their wares. Further up this street lay the Slow Food Presidia cheese-makers. “Presidia” refers to the voluntary councils that are recognised by Slow Food as guardians of a particular product or production method that is traditional and often in danger of being lost through lack of use. The term harkens to the early communist leanings of Slow Food’s founders in 1989 Italy, undertones which are rarely present in the organisation now, although the event did carry a sense of informed underdog.

There was many ways to enjoy the weekend. It was possible to spend all your time dedicated to the pursuit of tasters and interactions with cheese-makers. There was a list of talks and debates none of which I attended. There were ticketed events, tastings and dinners for industry lads or keen enthusiasts. There was Bra itself, a trove of cafés, osterias and hidden churches. We could be found hovering around the Irish Raw Cheese Presidium, and a particular café at the beginning and end of each day.

The event showcased primarily Italian, French and English cheeses, with the quality of the  American offering the news of the weekend. Affineurs from Spain mentioned that  in Spain the farmhouse cheese trend was beginning to take off but had not yet captured people’s imaginations.

Who, What, from Where?

Below are a few of the cheeses that made it back in my luggage. 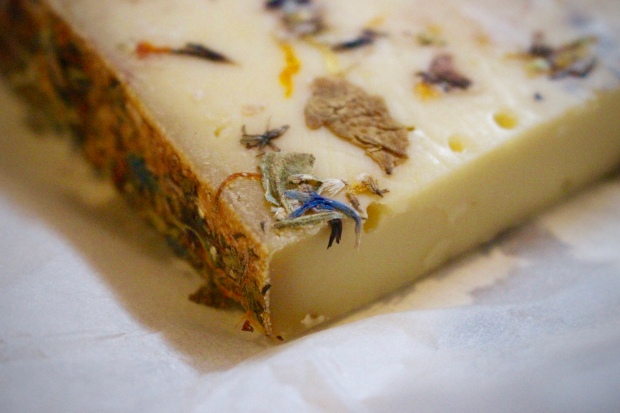 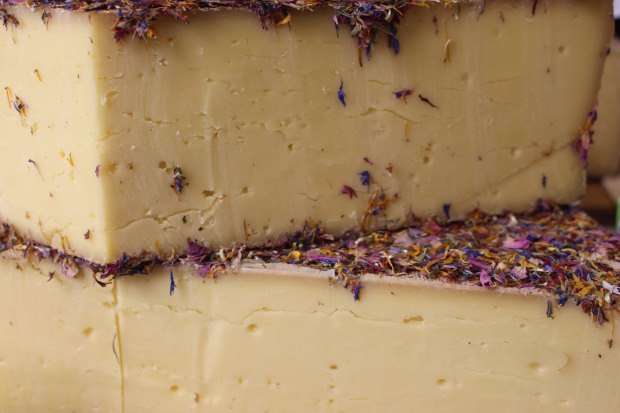 A pretty one, this cheese was long lasting in both flavour and freshness. A dense paste, it was reminiscent of a young comté or the days when pollen is high in the air and flower heads are heavy. Marigolds, borage, thyme flowers are among the mixture that covers the croûte of this cheese. Eaten well by itself to catch the flowers or with something bubbly.

Raw cow’s milk, it is a washed rind, semi-hard cheese made seasonally from May to October. This was given to me by Andy Hatch, the co-owner of the creamery. Andy won the 2017 Slow Cheese Award for his dedication to making cheese using raw milk, a genuine feat in the United States where sanitary regulations are very if not overly strict. 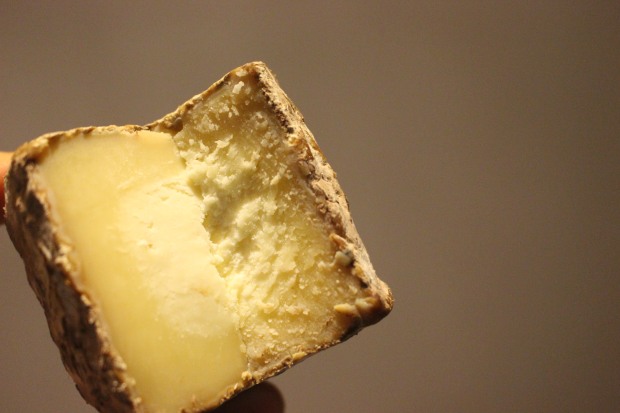 Goats cheese that shall remain nameless.

Two months on it is still in perfect condition in my fridge. This is a cheese for a winter by the fjords. Goes well with dark coffee, walnuts and rye bread.

The island of Ireland’s Stichelton. 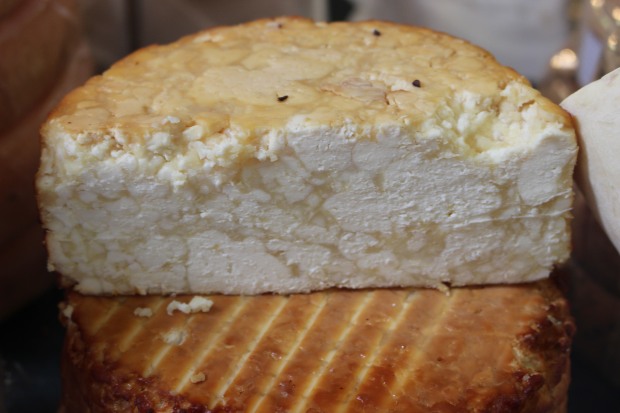 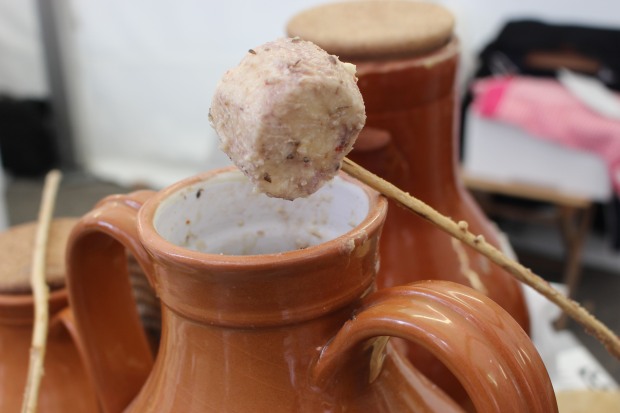 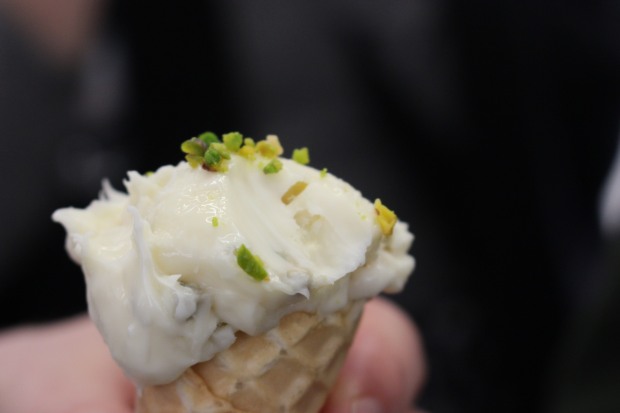 Gutlining.com My goal is to tell others stories in a truthful and affective way. Maybe you know of a good one? View all posts by gutlining