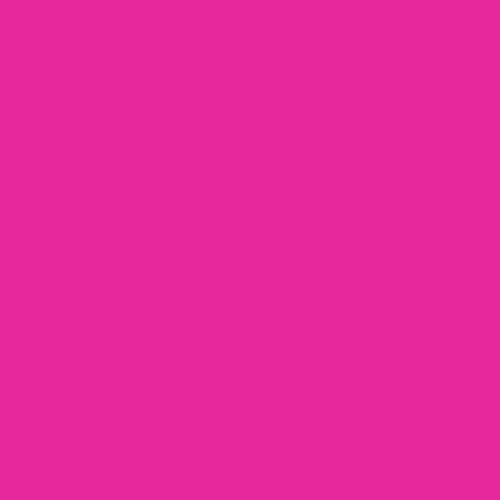 A hydroponic growing system changes what it means to be a farmer.

Hydroponics allows for the term “farm” to no longer be synonymous with “land”. By removing the need for soil, growing food becomes possible in all manner of spaces on land and on water. It also alters the relationship between landmass and yield as well as expanding the typical farmer profile.

There is no perfect hydroponic system. Each hydroponic system can be as symbiotic or isolated from its environment as it wishes. As contrasting examples: the rentable Cropbox, a shipping container that can exist anywhere versus the rooftop farms popping up in New York, Hong Kong and London that are specific to each roof and each city ecosystem.

Considerate design can create a farm that is not only symbiotic to its immediate natural environment but also to its social one. A socially-conscious design can make farming  accessible to those for whom the labour of fieldwork is impossible, such as those with physical or mental impairments. A prime example would be the efforts taken at Vertical Harvest in Jackson, Wyoming. The glass building is divided into three floors and covers 1/10 of an acre. The nursery and the final harvest area are housed on the second floor. A carousel of greens that rotates at waist-height removes the need to bend down when planting and harvesting. This small design change immediately opens up the labour of farm-work to anyone, most notably those in wheelchairs or with knee or back impairments.

This hydroponic farm combines the known benefits of hydroponics such as a promising yield and minimal use of resources (water requirements are 2% of a traditional farm to grow the same amount of produce) with the creation of a space built for customised employment. 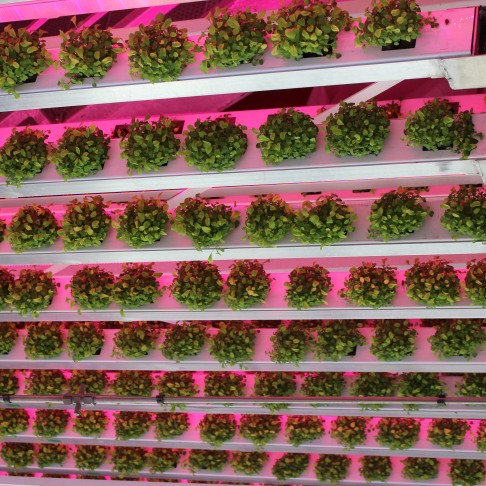 Rocket growing in drain pipes that are rotated from the floor to the ceiling.

Rotating chains are a key component of the carousel design.

The designer behind this project is Noha Yehia of e/ye design. The venture was cofounded with Penny McBride and has been in operation for one year. They have established a chef circle within Jackson and also supply by box  scheme and a retail outlet.

If all hydroponic ventures take into account the 1 billion people currently employed in standard agriculture and include the worker in the design, the future of farming could be as rosy as the L.E.D. grow lights.